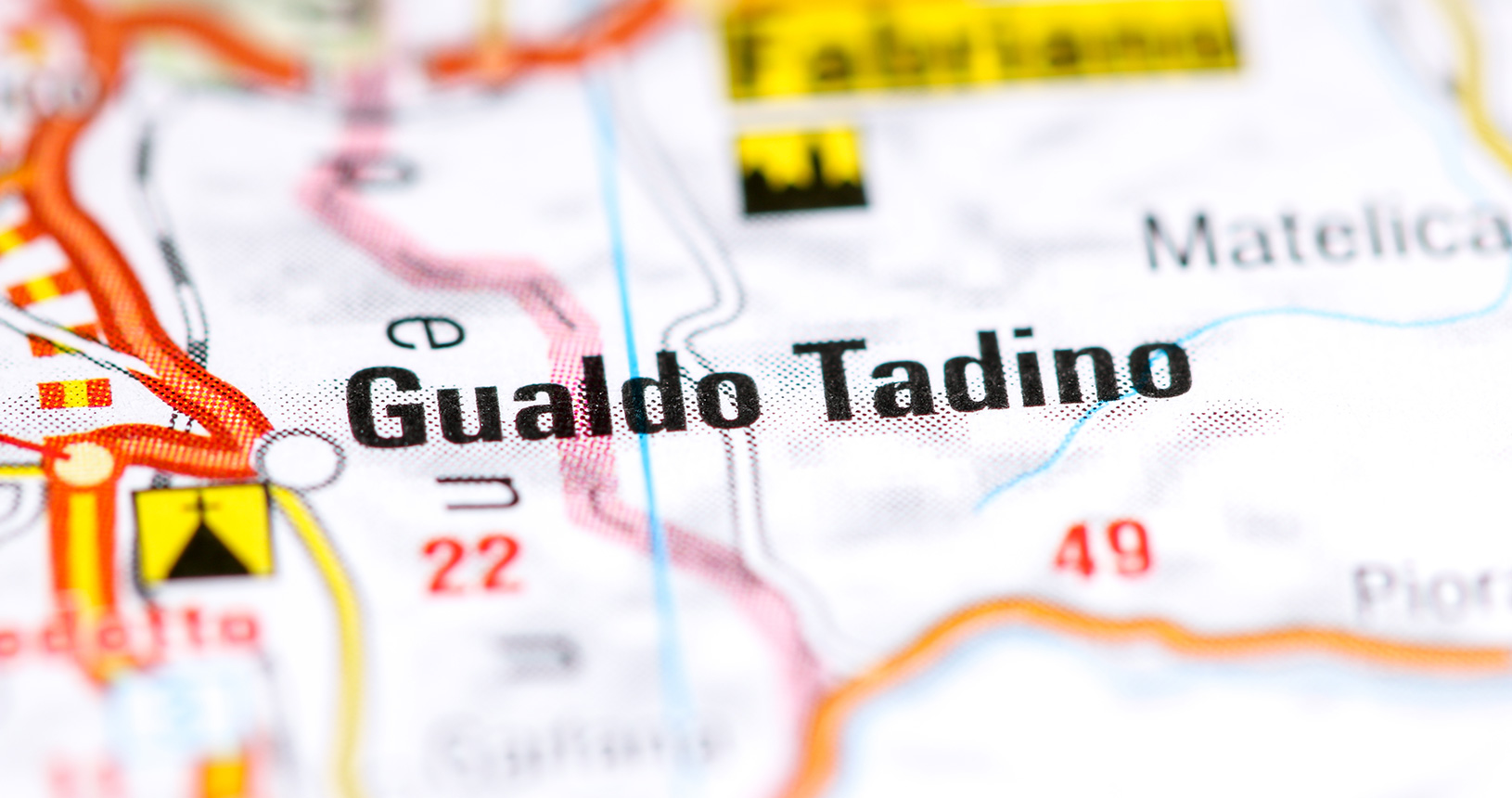 The Games of the Gates

The Giochi De Le Porte (Games of the Gates) is a historic re-enactment that takes place in Gualdo Tadino during the last weekend of September each year. During the three days of the event, the town conjures up a medieval atmosphere and the streets are tinged with the colours of the four gates: San Benedetto, San Donato, San Facondino and San Martino, which compete for the prize and the privilege of burning the ‘ the effigy of the Bastola, the “witch”, an ancient enemy of Gualdo, who is blamed for the terrible fire that destroyed the city. 4 gates compete for the prize:

The three days of the festival are organised as follows:

The Prize of St Michael the Archangel

There are four contests between the Gates: 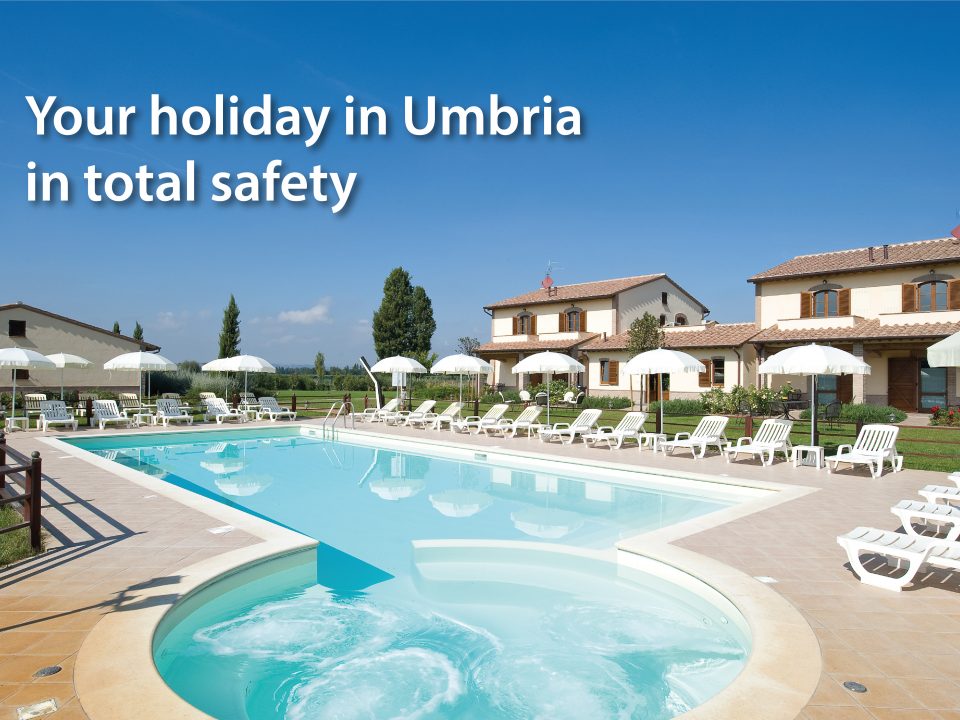 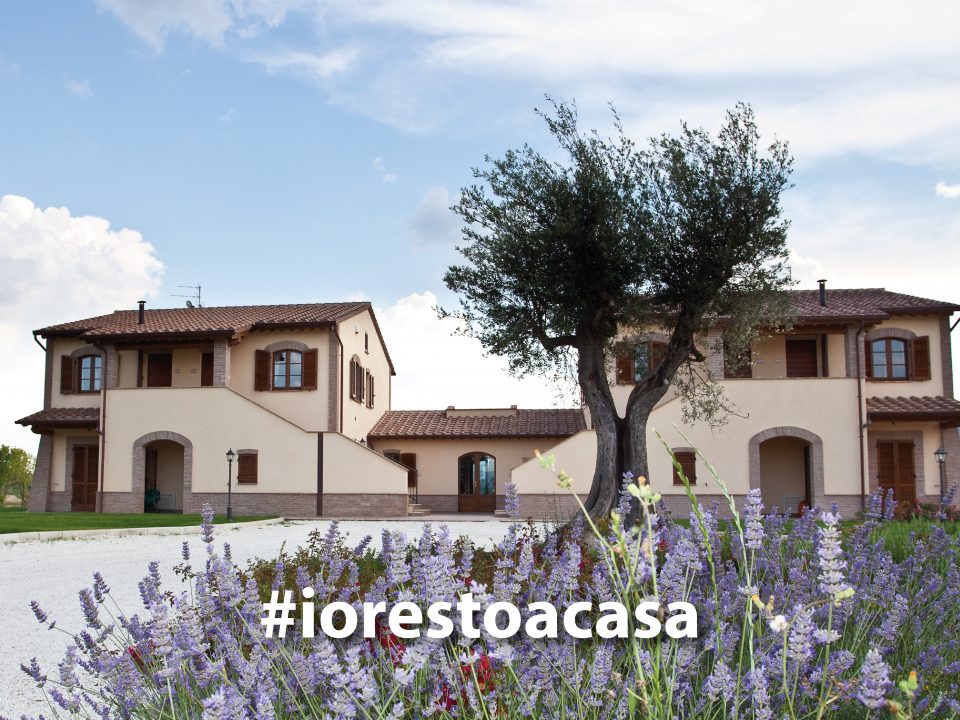